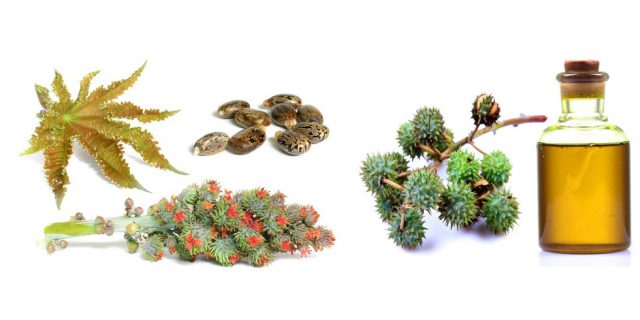 Castor oil iscommonly used oil in a variety of industries. From the beauty industry to naturopathy and even sometimes even in the automotive industry, the benefits of castor oil are innumerable. Read this post to find out more about its health benefits.


Benefits of Black Castor Oil
1. Use As Hair Treatment
2. Use As A Natural Eyelash And Eyebrow Serum
3. Use As A Skin Care Product
4. For Healthy Nails and Lips
5. Use As A Laxative
6. To Induce Labor
7. To Treat Hemorrhoids
8. As A Natural Pain Reliever
9. To Prevent or Relieve Symptoms of Illness
10. Believed to Decrease Progress of Auto Immune Diseases
Conclusion

Castor oil has anti-inflammatory properties as well as being antifungal, antibacterial and antiviral. It is commonly ingested as well as applied topically. It is made by pressing the seeds of the castor plant to produce a pale yellow liquid. Sometimes, upon further processing, the oil becomes clear. Castor plants are found in hot, dry temperatures and commonly thrive in Mediterranean climates as well as parts of Africa and India.

Black castor oil is produced when ashes from the roasted castor beans are added to the oil. It is commonly known as Jamaican Black Castor Oil because the addition of the crushed beans is a common addition to castor oil in Jamaica. Castor seeds contain ricin, which can be very poisonous to people. However, castor oil is fairly innocuous, barring the possibility of an allergy, as the toxic properties of ricin are deactivated during the process of extracting the oil.

Black castor oil is slightly more expensive in general than its clear or lighter colored counter parts. Jamaican castor oil also has a slightly thicker consistency than regular castor oil, so it is appropriate for use on thick, curly hair. Below, we discuss some of the most common and beneficial uses of black castor oil for maintenance of good health.

1. Use As Hair Treatment

Jamaican black castor oil is primarily sold and used as a hair care product. It can help moisturize and condition hair. The oil strengthens the hair and prevents breakage. It can also improve blood circulation to the scalp, which not only prevents and treats pesky dandruff, but by unclogging hair follicles, can also promotes hair growth and prevent hair loss.

Potent black castor oil can even help with relieving the symptoms of alopecia. It is also an ingredient in many shampoos and conditioners that claim to help hair growth as well as men’s beard oil. Moreover, it can also simply be added to these products.

2. Use As A Natural Eyelash And Eyebrow Serum

Because Jamaican black castor oil is used to help supplement hair growth, it can also be used as an eyelash and eyebrow growth serum to help promote long, luscious lashes and full, thick eyebrows.

3. Use As A Skin Care Product

Black castor oil is also used to treat more severe and persistent skin problems, such as eczema, psoriasis and even helps to relieve sunburn. It has also been used historically to treat age spots and rashes. Black castor oil is a natural anti fungal agent and has also been shown to treat topical infections such as athlete’s foot and ringworm. The oil is an ingredient in an anti fungal cream called Miconazole, whose primary function is the treatment of ringworm.

Black castor oil has also shown itself to be effective in treating warts and removing skin tags and moles without scarring. Because of its antibacterial features, it can be used on cuts, scrapes and burns and will help diminish the chances of scars forming after injury.

With regular use, castor oil has been shown to reduce obvious signs of aging on the skin such as fine lines and wrinkles. It also helps to fade the appearance of stretch marks and is able to reduce existing scarring.

4. For Healthy Nails and Lips

Black Castor oil can be used to moisturize and heal dry, chapped lips. Vitamin E moisturizes the lips while the castor oil promotes healing. Meanwhile, rubbing the oil on your nails can help maintain the strength of your cuticles and is thought to promote nail growth.

5. Use As A Laxative

Traditionally, it has been used to induce labor as it causes the uterus and the bowel to contract. However, the safety of castor oil in inducing labor has not been properly explored and you should never try this at home without medical supervision.

Black castor oil has powerful anti-inflammatory properties. People have used it to relieve the pain, swelling and itching associated with external hemorrhoids. Again, the safety factor of using castor oil internally has not been determined and should not be done at home without medical supervision.

8. As A Natural Pain Reliever

It is thought to decrease muscle pain as well as the pain associated with arthritis in joints. A black castor oil compress applied directly to the affected siteor consumed orally can help reduce the inflammation and relieve soreness it usually has no adverse side effects.

Black castor oil rubbed on the stomach is also though to relieve stomach pain such as pain from excess gas and digestive problems. It can also be rubbed on a baby’s stomach can help soothe a colicky baby.

9. To Prevent or Relieve Symptoms of Illness

Although it is not yet proved, Castor oil is thought to decrease or diminish some of the negative effects of certainautoimmune diseases, such as multiple sclerosis and Parkinson’s. It is also believe to be an immune system stimulant. 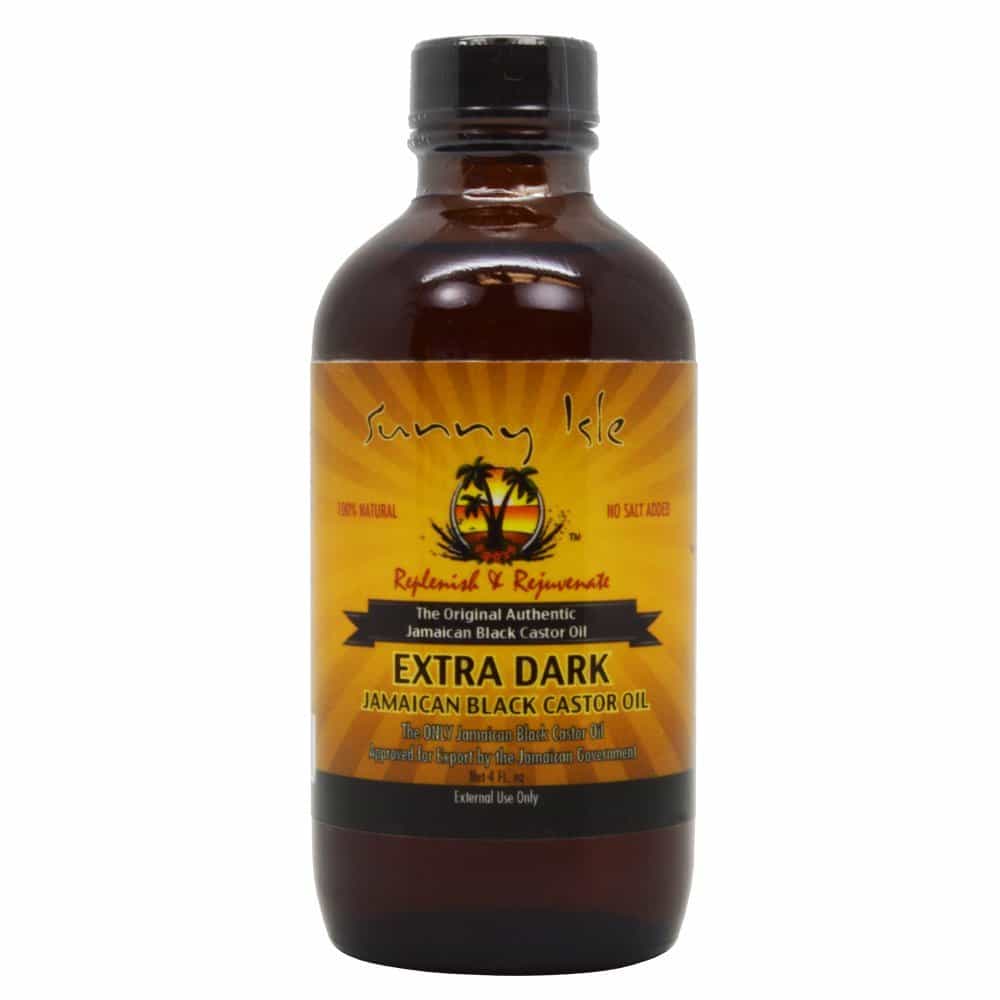 It can be found here on Amazon.

This black castor oil is for external use only so should not be used as a laxative or for any purpose. The darker the oil, the more ash is contained and people believe that the ash in black castor oil enhances its potency and its effectiveness.

This oil is organic and is a multi purpose tool when it comes to using black castor oil for esthetic purposes. It can be used to moisturize and condition hair as well as repair environmental damage. It can also be massaged into the scalp to treat dandruff, remedy alopecia and speed up hair growth. It is appropriate for use by people with all hair types.

It can also be used on eyebrows and eyelashes to promote growth. This oil can be used as moisturizer on the skin as well as to clear acne and eczema. It can be applied to scars and stretch marks to reduce their appearance. It can also be applied to individual ailments such as warts or skin tags.

To conclude, black castor oil is a highly versatile natural product and one that we do not yet fully understand.

Although its benefits on skin and hair are obvious, its effectiveness as a laxative undisputed and we recognize that castor oil is a naturally occurring antifungal, antiviral and antibacterial oil, many other healing aspects of this plant are subject to debate. Although not all can be definitively proved by science at this point, castor oil has been used for centuries for a variety of amazing purposes. Moreover, it should definitely have a place in your medicine cabinet.

The Amazing Truth About Castor Oil For Eyebrows And Eyelashes

The Benefits Of Beard Butter And Why You Should Use It

What Is The Best Beard Shampoo For You?